Commissioner Berry was born in Oceanside, NY and graduated from Lynbrook High School and the University of Colorado, Boulder with a B.A. in Political Science, History and Economics. She is also a graduate of Leadership Brazos, Brazos Valley Regional Leaders Forum, Leadership Texas and Leadership America. Berry is also an alumnus of both the Bryan and College Station Citizens Fire Academies and the College Station Citizens Police Academy. Prior to her election as a County Commissioner, Berry served as Mayor of College Station from 2010-2016 and on the city council from 2004-2006. She was also elected to the Philosophical Society of Texas in 2015.

Berry has been recognized for her dedication to public service and philanthropy: Jefferson Award; Woman of Distinction from the Bluebonnet Girl Scout Council; Outstanding Distinguished Citizen from the African American Heritage Society; You're the Tops from the Prenatal Clinic; Woman and Youth Award from the Boys and Girls Club; Making a Difference Award from the College Station Fire Department; United Way Superhero; National Service to Youth Award from the Boys and Girls Clubs of America and was a 2018 inductee to the Blinn College Alumni and Friends Hall of Fame. With her husband Leonard they have been recognized with the Amigo Award (2010) from the Hispanic Forum; Tribute Luncheon Honorees (2013) and the Champion for Children Award from Voices for Children (2017).

Nancy and Leonard have been married for 54 years and are the proud parents of Matthew and Jonathan and have 8 wonderful grandchildren. 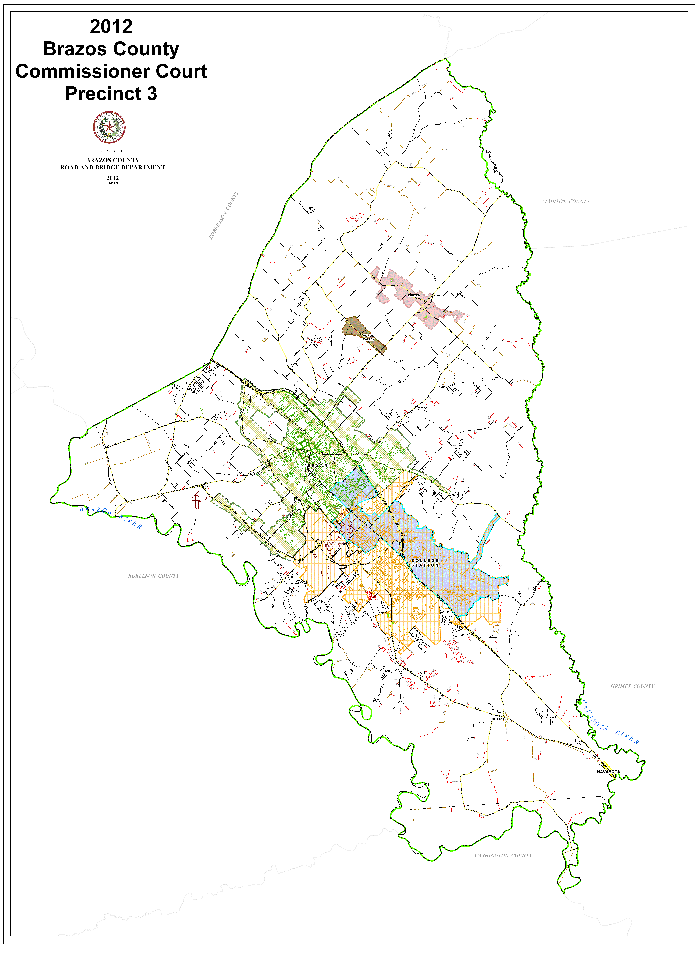